The Peak Centre at Champion House 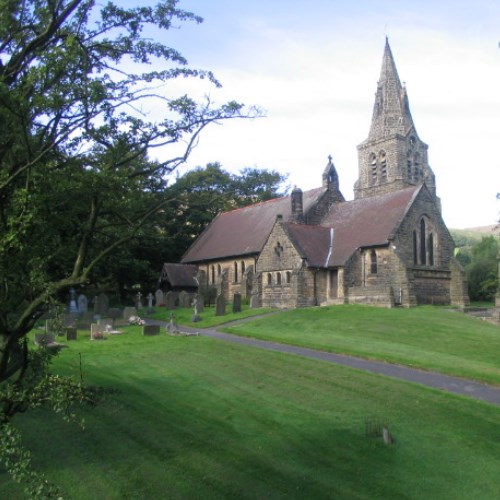 Edale is a very special place; a valley set apart from the rest of the Peak District. It is the gateway to the two thousand foot high moorland plateau of Kinder Scout with its dramatic precipitous waterfall called Kinder Downfall to the north and to the south, the Mam Tor ridge with Edale on one side and Castleton on the other. The views are stunning and the sense of isolation from the busy world outside is ideal for residentials. It is hardly surprising that Edale has been described as "The heart" of The Peak District National Park

In the area surrounding the Peak Centre there is a wealth of other activities and attractions. 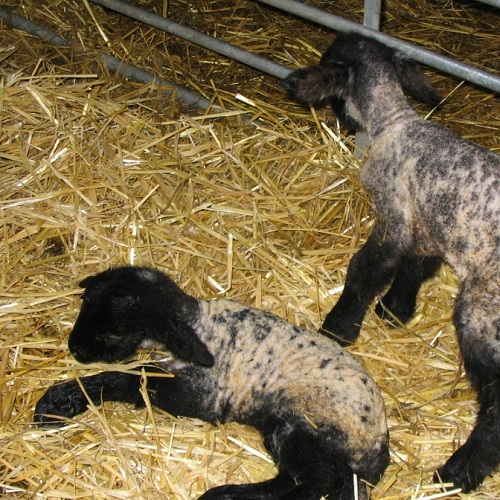 Hardenclough Farm is running free Farm Visits for school children of all ages. It is a working sheep farm in the Edale Valley just a short walk from the Peak Centre. More information can be found here: 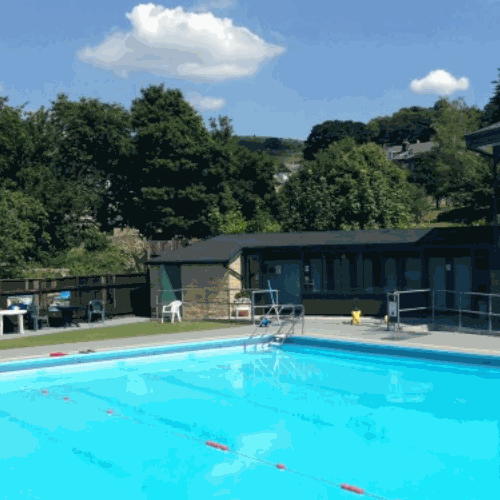 Both pools are accessible by train. 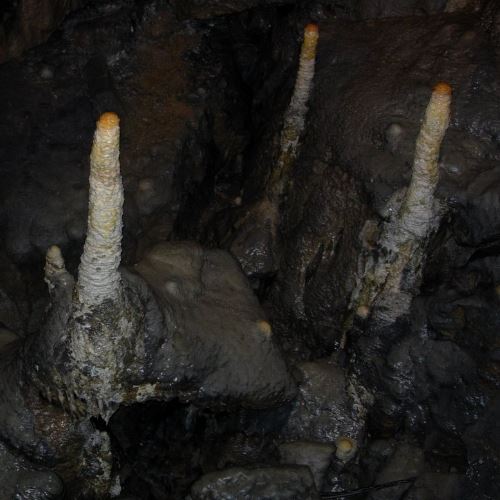 There are four show caves in Castleton:

and Poole's Cavern in Buxton. 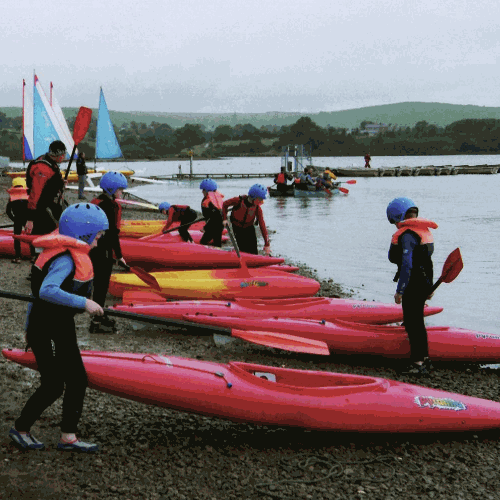 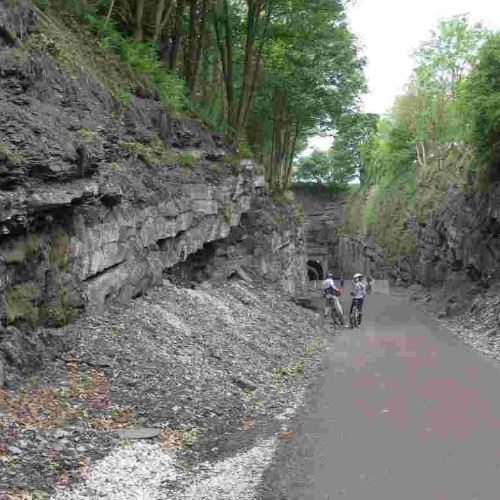 The Peak Park run hire centres (which can be found on the High Peak and Tissington trails and at Fairholmes in the Derwent Valley) where they maintain a range of cycles, child buggies, trailer bikes, tandems and trikes for people of all abilities. The open tunnels on the Monsal Trail offer another traffic free route in the area. For expert advice on traffic free cycling along trails and other routes throughout the Peak District visit the Peak Park web site. 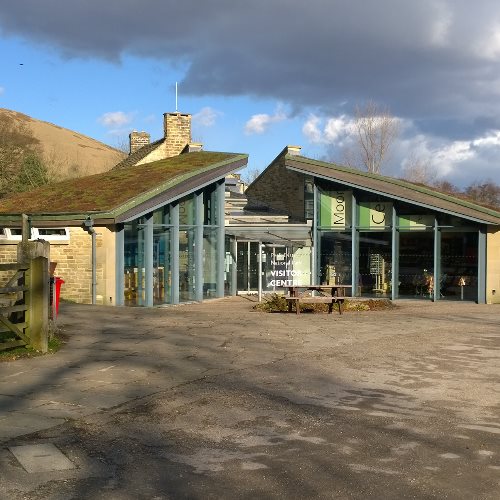 The Moorland Visitor Centre across the road from The Peak Centre is the nerve centre of the Moors for the Future conservation project. The Moorland Centre is there to help visitors to understand moorland ecology and how they can contribute to the preservation of an unique part of our national heritage.